The VMware NSX Manager is a key component of the NSX architecture that belongs to the control layer. It is a component that provides a graphical interface and a REST API to manage the complete VMware NSX infrastructure. NSX Manager provides a centralized display of system and network components such as NSX controllers, logical switches and Edge gateways. VMware NSX manager is an integral part of the vCenter which share one to one relationship. 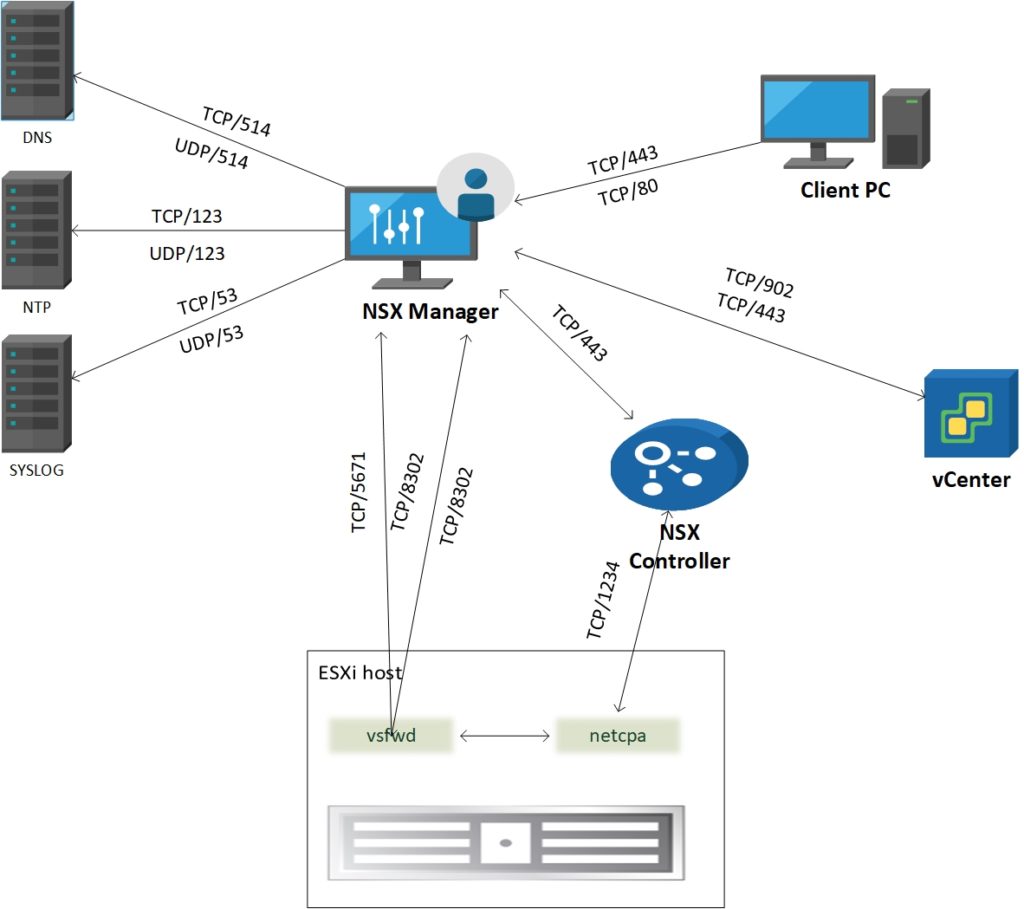 How to install NSX Manager?

What are the main functionalities of NSX Managers?

What if NSX Manager is unavailable?

After NSX Manager installs components of all NSX layers, components do not depend on NSX Manager availability to continue running. NSX Manager is installed in the form of just one virtual machine. In the event of a failure, the instance can be quickly returned from backup without any interference in network traffic.

NSX manager provides communication that takes place through the control layer of the NSX architecture itself. Self-signed certificates are created for NSX controller kernels and ESXI nodes which are then allowed to access the NSX domain. Push of self-signed certificates down to NSX controllers and ESXi hosts is done via a secure channel. When certificates are verified by destination controllers and nodes, mutual authentication is established and all communication on the control layer is encrypted. From version 6.1, SSL is enabled by default.

NSX Manager in the Cross-vCenter environment

In a cross-vCenter environment, for example, with two vCenters, it is necessary to pair NSX Manager with each vCenter. One of the NSX Managers is assigned a primary role while the other is working as a secondary one. The primary NSX Manager is used to install a universal NSX control cluster that provides the functionality of the control layer.